A little game of catch up!

Well much has happened in the last little while. I have been busy making cakes (looks like the word is getting out and I have been getting quite a few orders.) And Jared my little boy turned 16!!! I know I really should stop calling him my little boy, the boy towers over me now! He about 6 feet tall, and still complaining about knee pains. So I figure he has some more growing to do!

You know as boys grow that tend to get to a very clumsy stage, and trip and fall over everything in their path? Well Jeff stated telling him to watch out for his HOBBIT feet. It has kind of become a running joke around the house. Well you wouldn't believe what I found for him for his birthday. 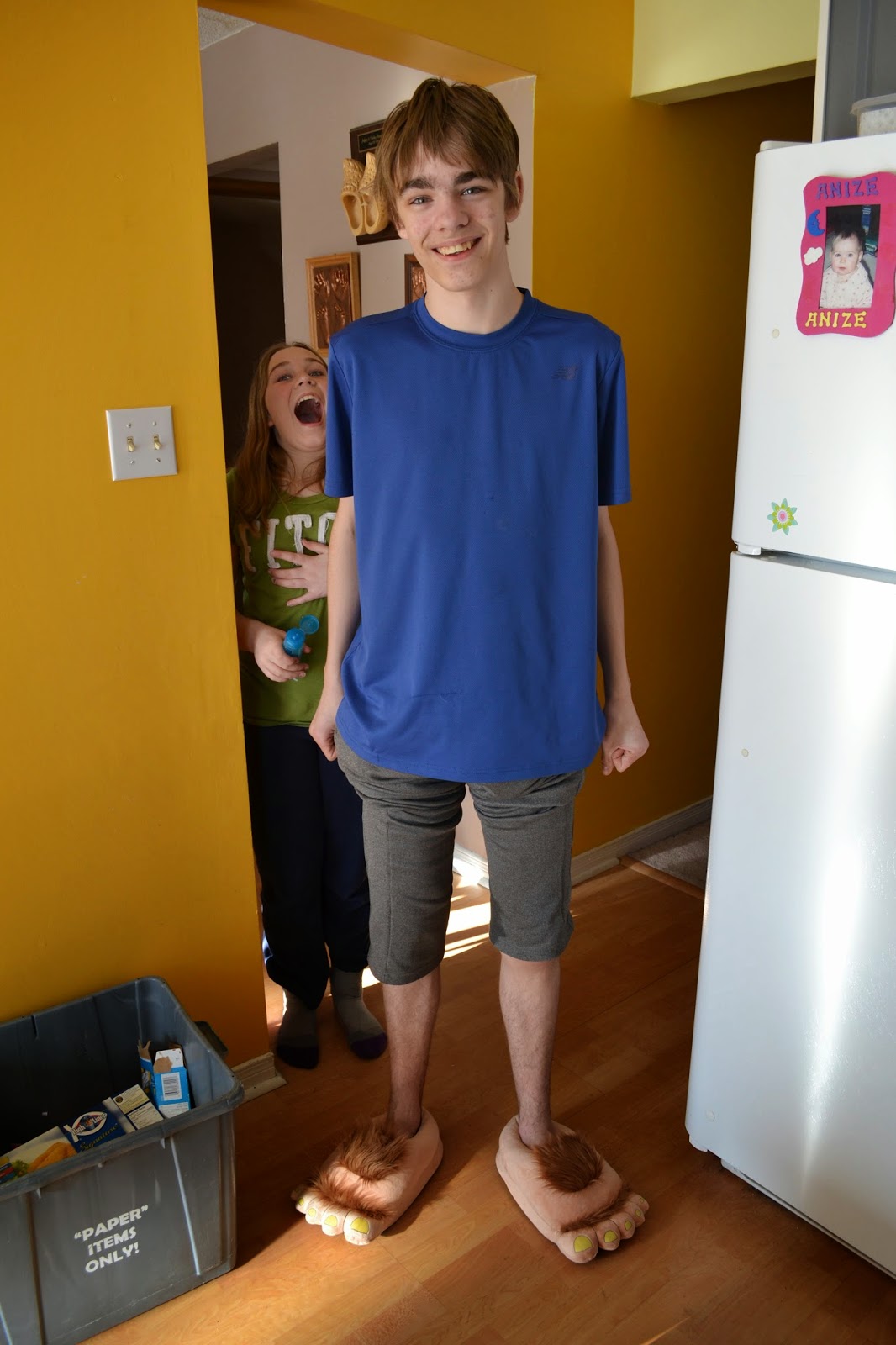 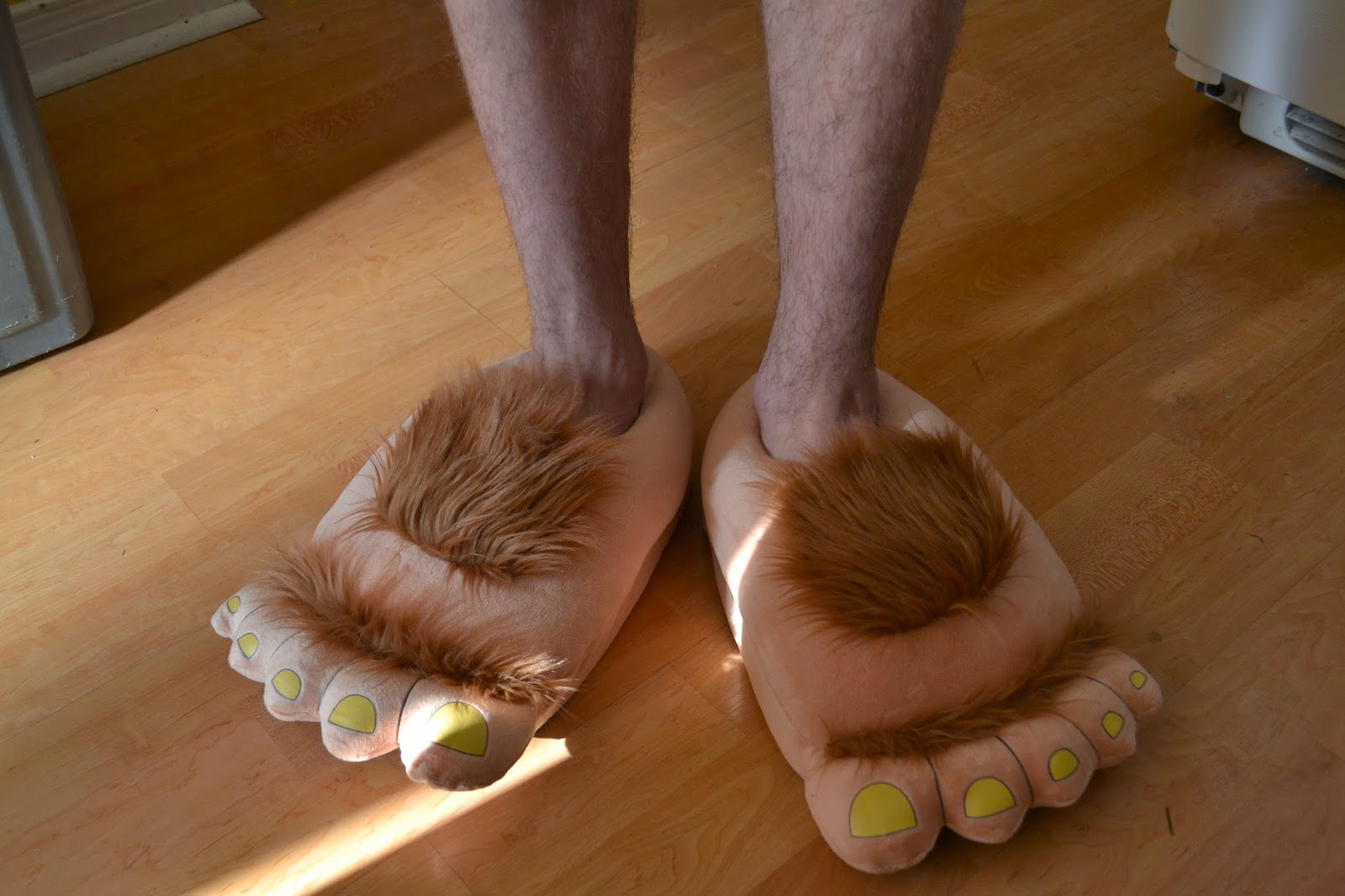 He loves them too. After giving me a scowl and chasing his father around that is. He wears them all the time now! LOL
Seeing that he is now sixteen, I thought this cake would be perfect for him. 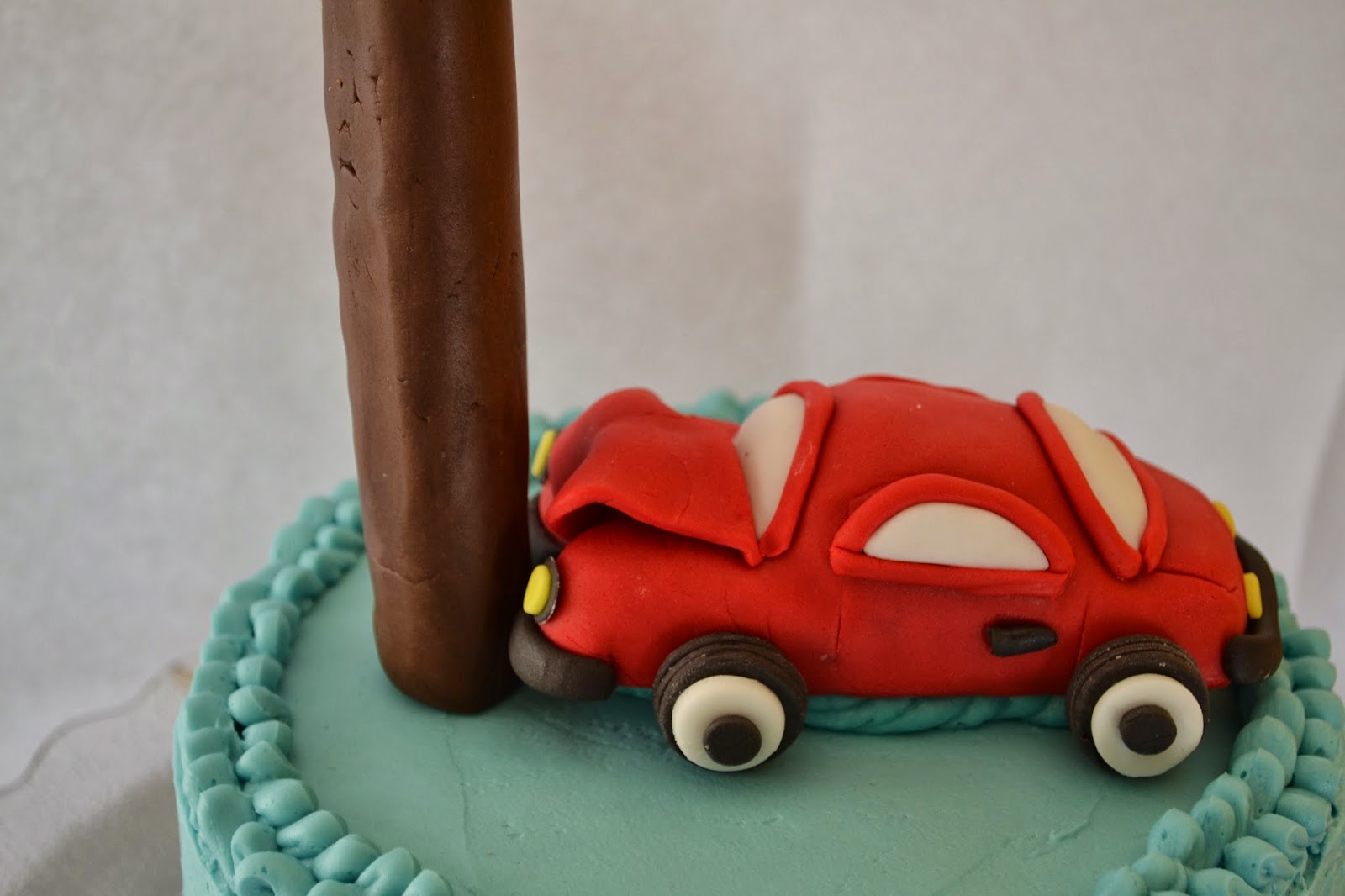 He got a good laugh out of it too!
All in all I think he had a good birthday.
During the march break Anize and I went out to Creative Café and painted some pottery. She chose a cute little puppy dog bank, 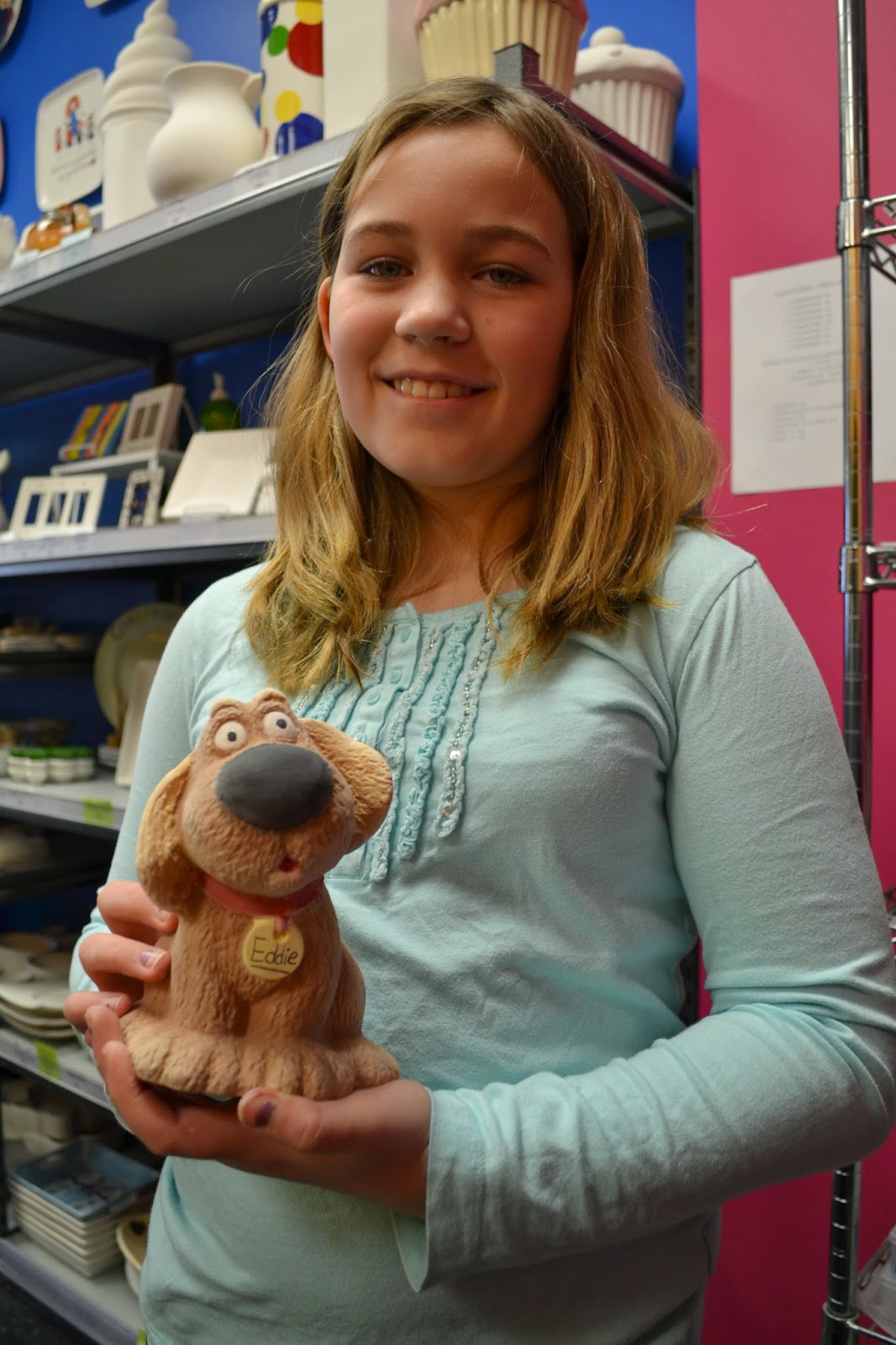 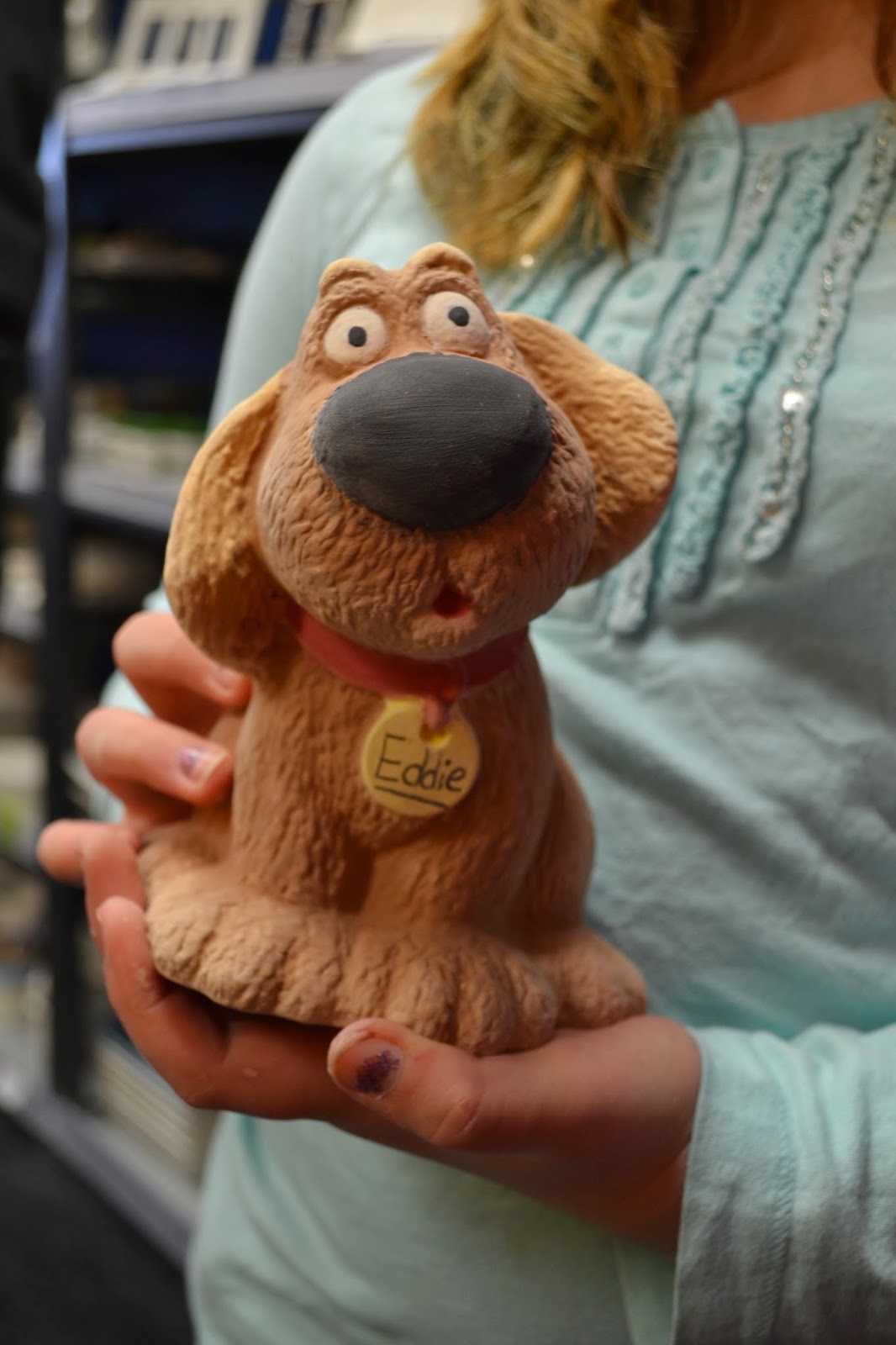 These were taken before they got fired up and glazed. We are still waiting for our pieces to come back. I made a mug for Jared that said 16 and had a person driving a car.
I just have to show you this picture, Anize and her friends were making videos and she was all made up to be a ghost or a zombie. So I thought it would fun to take some photos. I love this photo, not really sure why, but love it and just had to share. 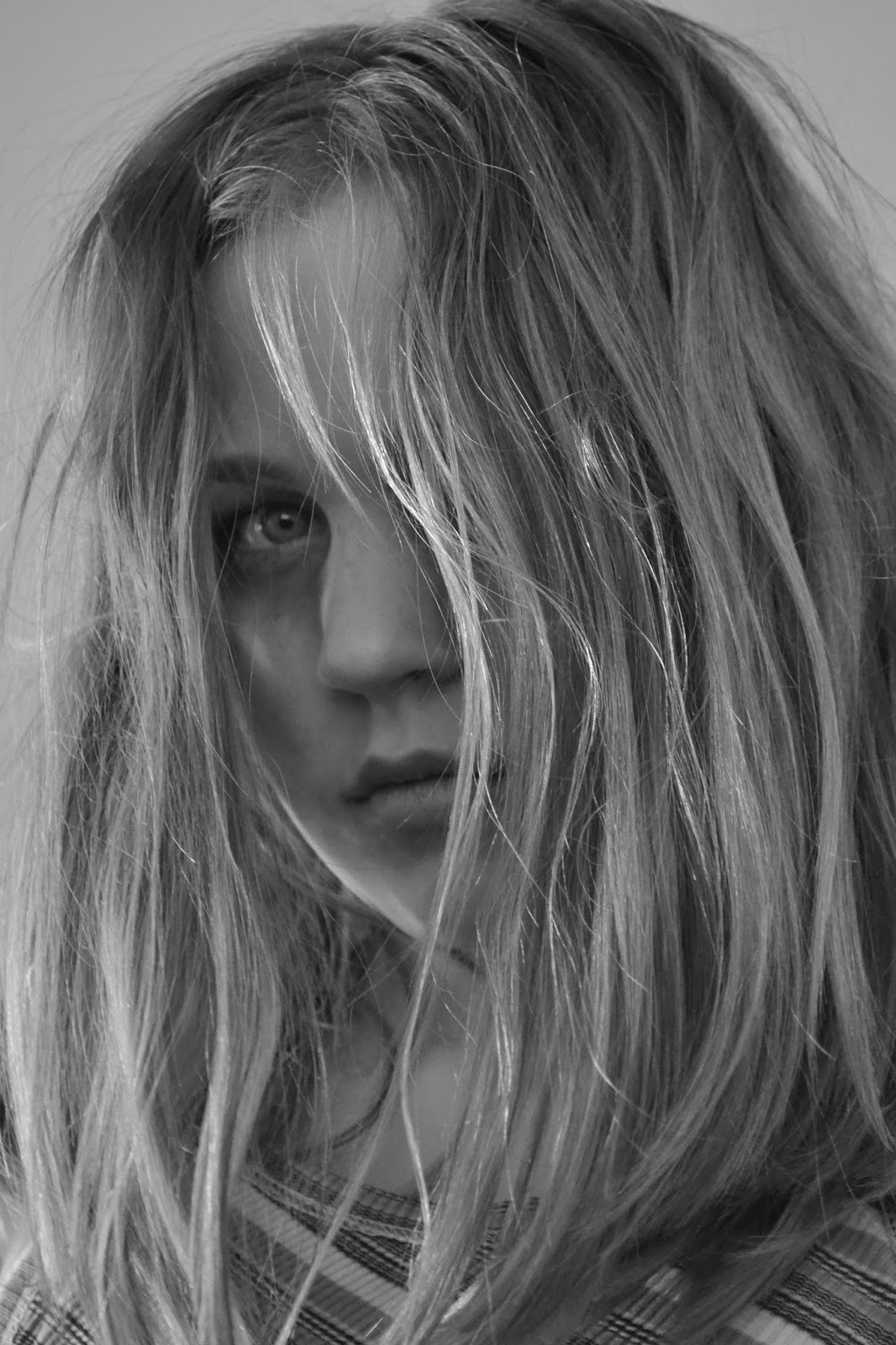 And here is a few pictures of the cake I made for a little five year old over the march break. 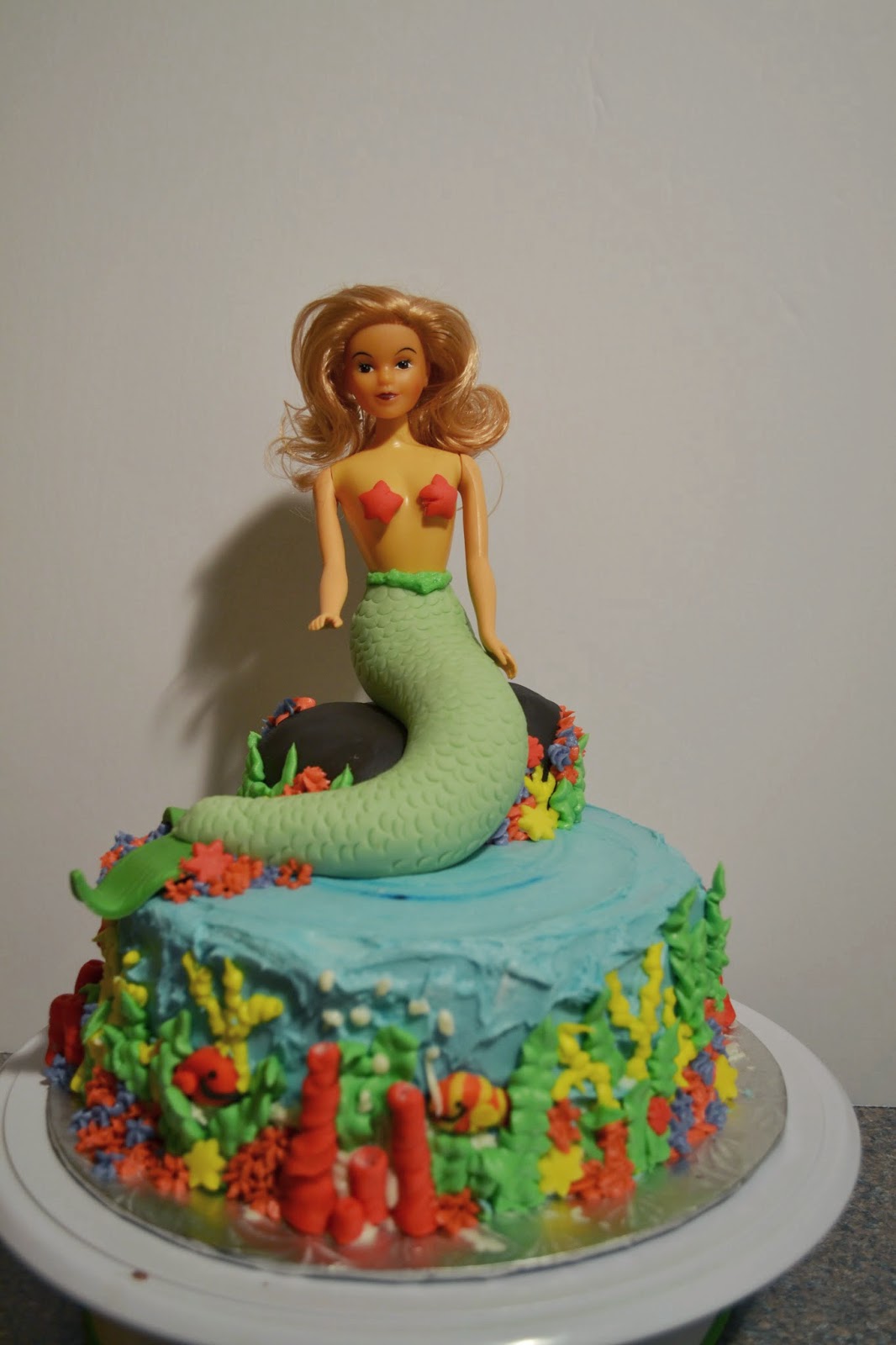 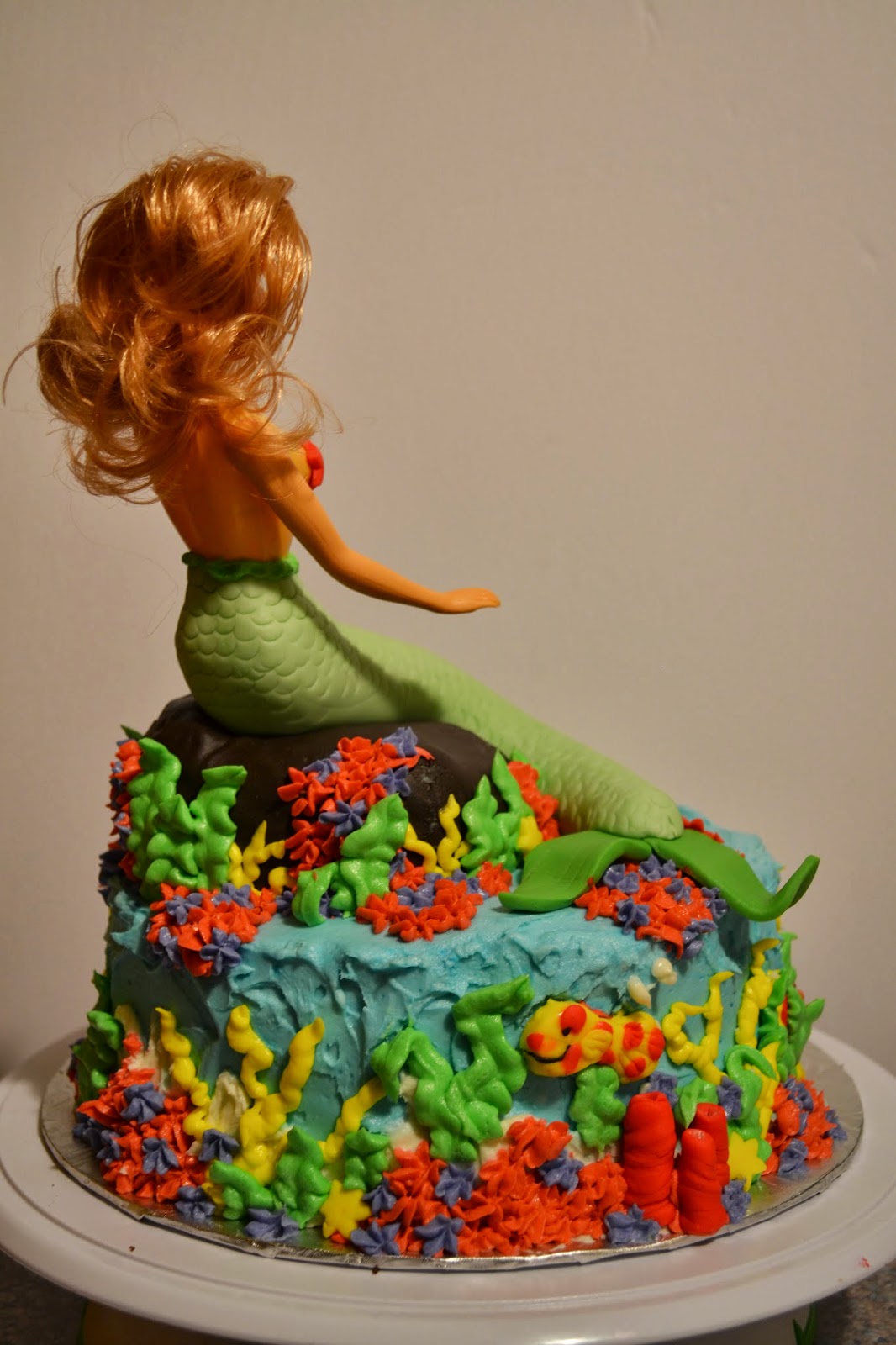 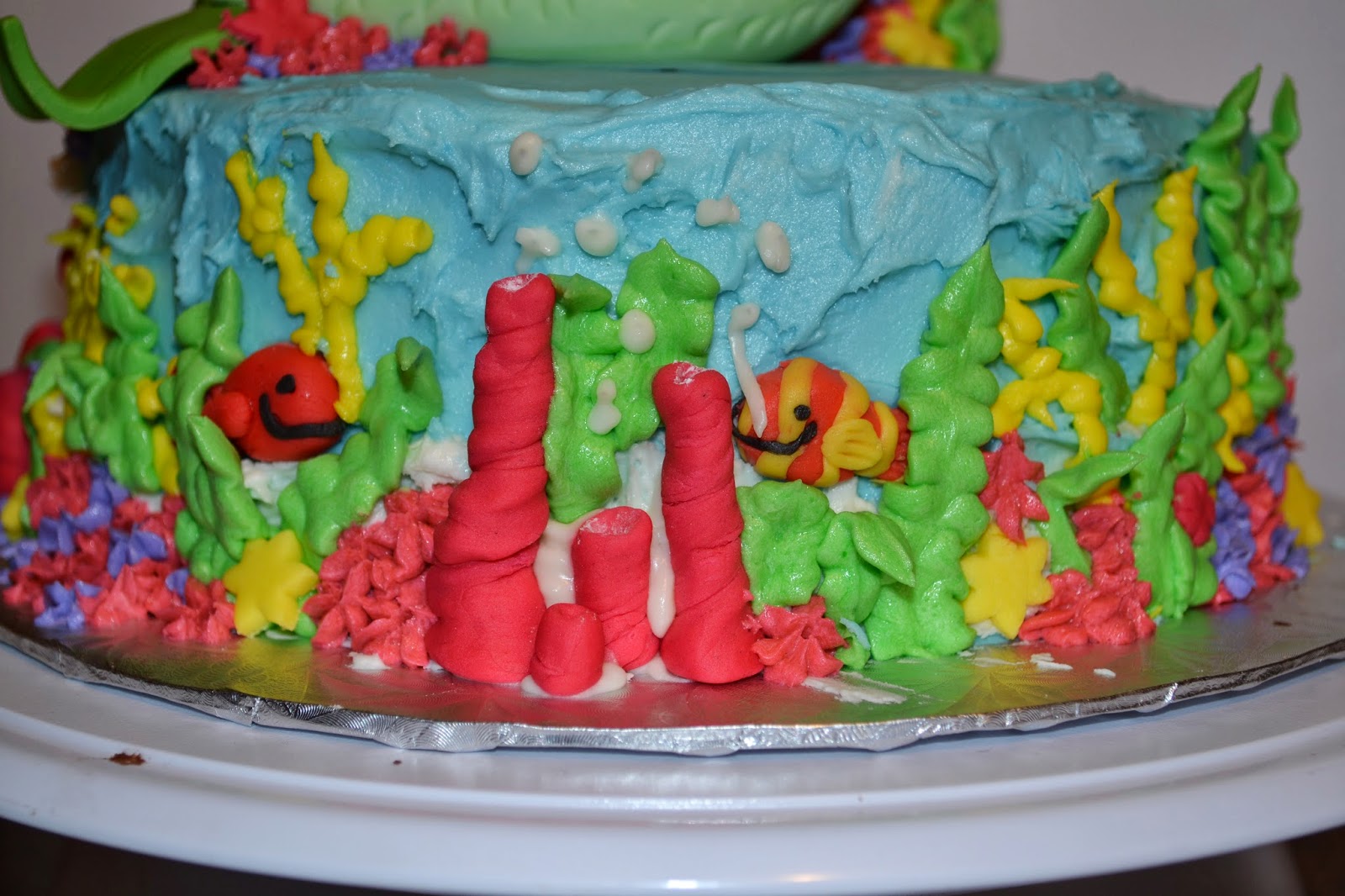 Well thank you for stopping and playing catch up with me.
Have a great day!